Here are a few of my favorite comparisons he mentioned:

“As I’m walking through the festival entrance, a man casually vomits before continuing on, unfazed.

Twenty-year-old me thinks, “Dope. That guy knows how to get faded like a champ!”

Thirty-year-old me thinks, “I’m concerned for the boy’s health and the general sanitation of this festival. Where are the comment cards located?!”

For the second time in Gov Ball history, rain converts the fields to swampy mud pits.

Twenty-year-old me thinks, “Whoa—even the dirt here likes to party!”

Thirty-year-old me thinks, “I want to go home.”

Perhaps in a nod to “It’s Always Sunny in Philadelphia,” a teen in front of me takes shots of vodka out of an emptied out S.P.F. 50 sunblock container that she used to sneak in booze.

Thirty-year-old me thinks, “I should inform the evening news about this disturbing trend.””

In my twenties, I think I might’ve been just as upset as I would be now about someone casually vomiting in front of me. I mean, eww! It would always be ewwww!

If it rained and got muddy and disgusting outside, I wouldn’t have ever been into it at any age, twenty or otherwise. I mean, I’m not into muddy rain. Ever. Ew.

If someone took shots out of an empty spf bottle, I would’ve thought it was brilliant then, and I would actually still think it’s brilliant now. Though now I’d probably worry that if I drank some I’d be drinking leftover SPF chemicals. Ok, umm, ewwww. I mean, I’d still drink it…

Maybe I was a boring, responsible twenty year old, or maybe I haven’t changed much, but the way I would’ve felt about the above circumstances in my twenties are basically the same way I’d feel now. Maybe I just need to loosen up, drink some alcoholic SPF, and play around in some mud. Maybe, in my thirties, I need to play catch up on the enjoyable irresponsible behavior I missed out on in my twenties.  Or maybe not. 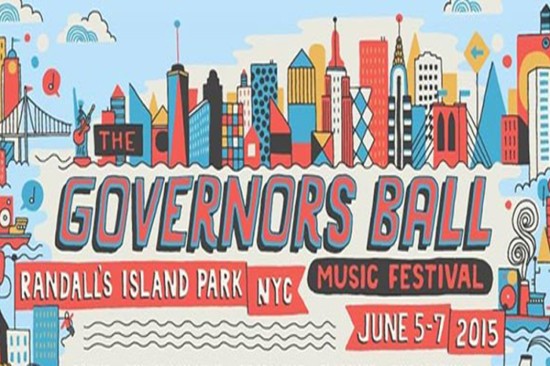