My friend Seth went through a really bad breakup a few years back. When I say bad, I mean horrendous. Bad to the point that it took him almost two years to get over it…and during that time he was anxious almost every day and couldn’t sleep. His anxiety about the breakup permeated every corner of his thoughts and dreams…and turned the act of sleeping into a constant nightmare.

I remember meeting up with him during this time and barely recognizing him. He felt like a shell of the boisterous, smiley person he usually is. Seth is a self-employed composer and lyricist who is always extremely creative and prolific, writing songs at all hours of the day and night, playing piano at auditions, and presenting showcases of his work. He even has his own webseries.

However, during the years after his breakup, he was on so many different anti-anxiety medications and sleeping pills that he could barely function…and he’s the type of person who normally never even drinks coffee because it makes him jittery. Both Seth’s nights and days were wrecked, first by his ex’s departure, and then by the constant anxiety and even panic attacks that just wouldn’t go away. 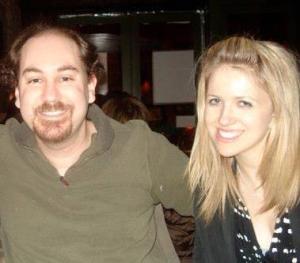 Seth and me in later, happier times.

There’s no set timeline on grief, and a breakup is legitimately a loss. Breakups can feel kind of like mini deaths that you have to grieve and eventually move on from. Any act of grieving can take quite awhile, leading to intense discomfort, especially around your friends and family who may just want you to ‘get over it.’

It’s hard to just get over something on a timeline, and the time needed for grieving any particular loss is personal and unknown.This recovery time includes breakups as well as deaths- any type of loss can take a very long time to get over, really. Sometimes grief can even go away for awhile and then return as an intense sneak attack!

When Seth finally started to recover, and even during his grieving process, he attempted to open up to others about what he was going through. Little by little, he heard similar stories from friends who experienced similar breakups that brought them to the ground. 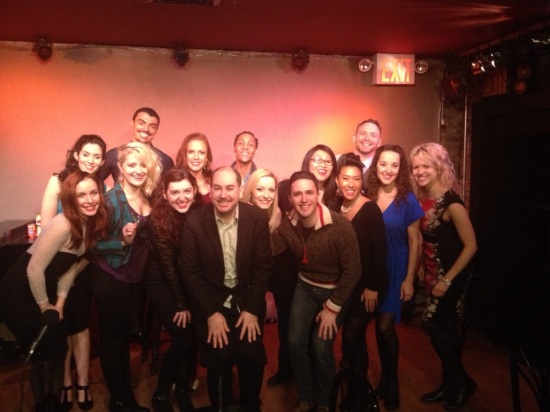 Seth and me after his recovery. I directed his Humane Society benefit concert, Broadway Meows

Seth realized how helpful it was to have friends around him and people who understood his situation. And it was extremely helpful to realize that other people had gone through similar situations after a breakup.

So he wrote a book to share his experiences.

The book is called Sleep. Write. Now. and it chronicles his entire spiral into depression and insomnia after the breakup, and his very, very slow recovery. The book is breathtakingly open and vulnerable regarding the painful moments that occur after a breakup, from the embarrassing (private journal entries of positive affirmations that all don’t work) to the horrendous (loss of friends after recovery ‘took too long’ and he was ‘still too obsessed with her’) to the hilarious and touching (how his cat helped him through some of his darkest moments.)

I highly recommend Sleep.Write. Now, and it’s easy to grab on Amazon. The book is an amazing read for anyone who’s gone through or is going through a traumatizing breakup and feels alone. Remember, grieving takes time and it can take a lot more time than you think it will. Breakups are a natural part of life (you can’t marry everyone you date!) and rejection happens to everyone.

Always remember- you are not alone. 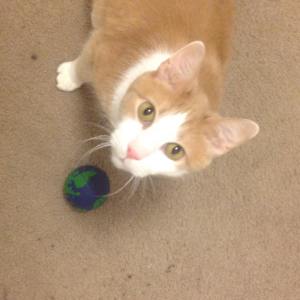